The Grammys and Dr. Luke 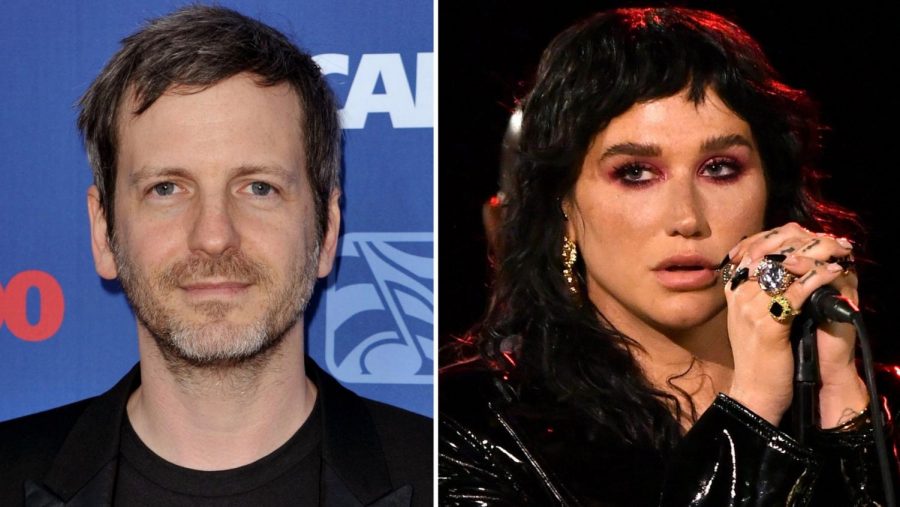 Award Shows every year have become established cultural precedences within the United States and across the world. Created as a way to recognize success within a particular industry and to push forward the notion of inspiring artists to create better and better art as the years pass. For music, there is indeed no other annual award show like the Grammys, an entity manufactured to bring together a conglomerate of artists in order to praise and present them with accolades within their respective category of nomination. However, what has occurred over the past years and present is a watershed moment of critique and distaste with the Recording Academy as many feel they faint progressive ideals in order to adhere to the few whom the academy truly wants to back.

This year the Grammys have been no different when they backed what the public has deemed an exceedingly problematic individual over the last few years. Tyson Trax is nominated for a grammy this year due to his affiliation with the hit song by Doja Cat “Say So.” However, this is indeed a pseudonym, as his actual name is Dr. Luke an acclaimed producer who back in 2014 saw his character diminished when an affiliate of his; long-time pop star Kesha filed a lawsuit with charges surrounding sexual harassment and rape.

Kesha was lauded for her boldness and upheaval of the traditional powers we give to men in the music industry. Her hit song “Praying” detailing her struggles with sexual assault and its aftermath made waves and struck a chord with many, even the Grammy committee. She performed the single at the following recording academy ceremony and was heralded for the emotional cadence and strength displayed.

But now we are in 2021 and left with a grammy association that seems to hold no real personal care for Kesha’s alleged abuse but would rather plug a record company’s hot single. An action that did not sit well with enigmatic and fiercely feminist songwriter and singer Fiona Apple who is indeed nominated as well this year at the Grammys for her Pitchfork rated 10/10 album Fetch The Bolt Cutters. Quoted as saying, ‘It’s better now! I got nominated! And it’s all women this year and the Grammys are great!’ I keep going back to them putting Kesha on stage like, ‘We believe you’ — and I believe her — then two years later, f*****g Tyson Trax. Not to go back to that word, but it’s bulls**t. The feeling of wanting to celebrate with these women was genuine. But I should have that feeling anyway. I don’t know if anybody who’s nominated can help having the thought: What would I do If I won? My vision was that I would just get up there with a sledgehammer and I wouldn’t say anything, I would take the Grammy and smash it into enough pieces to share and I would invite all the ladies up.”

The rebel critical darling continued by speculating if it would even be possible to boycott such an established ceremony like the Grammys. Posing to all of us the question would we be willing to stop supporting a favorite singer or listening to a great song because of Tyson Trax.