On December 10th 2020 Disney Plus held a virtual investors panel to make announcements regarding the future of the streaming service in the upcoming years. There were many exciting announcements during the panel including new Disney, Pixar, and Marvel.

Of those announcements fans seemed most excited for the countless new Star Wars live action series announced specifically the Obi Wan Kenobi series. Star Wars have been begging for a series based around Obi Wan since Episode 3 Revenge of the Sith. Ewen Mcgregor will be reprising his role as Obi Wan, as well as fan favorite Hayden Christensen as Anakin Skywalker (Darth Vader).

The series will dive into Obi Wan as he tries to deal with his trauma post the fall of the Jedi Order. Ewen Mcgregor is specifically excited about the role

¨”I want to get closer and closer to how Obi-Wan felt while Alec Guinness was playing him,” Mcgregor said. “I feel like I’m greyer and nearer him in age, so it’ll be easier to do that.”

Fans were shocked to see Hayden Christensen would be returning as Darth Vader, it’s the casing fans have been waiting for. It has been teased that Obi Wan and Darth Vader will fight each other once more.

¨Fans will be thrilled that Hayden Christensen will be returning as Darth Vader¨ Kathleen Kennady says ¨This will be the rematch of the century.¨ Along with the Obi Wan series, Katlheen Kenday announces 7 new Star Wars shows. It is a very good time to be a Star Wars fan. 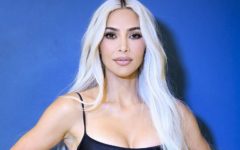 Is Kim Kardashian Taken Seriously As a Business Women? 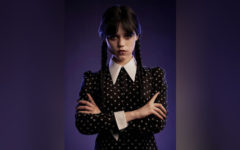 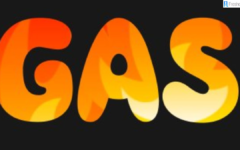 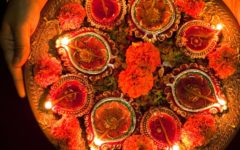 Diwali: The Celebration of Light 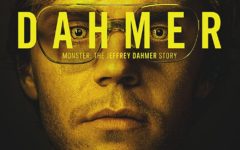 The Disturbing Glorification of Jeffrey Dahmer