The Newest Addition To The Royal Family 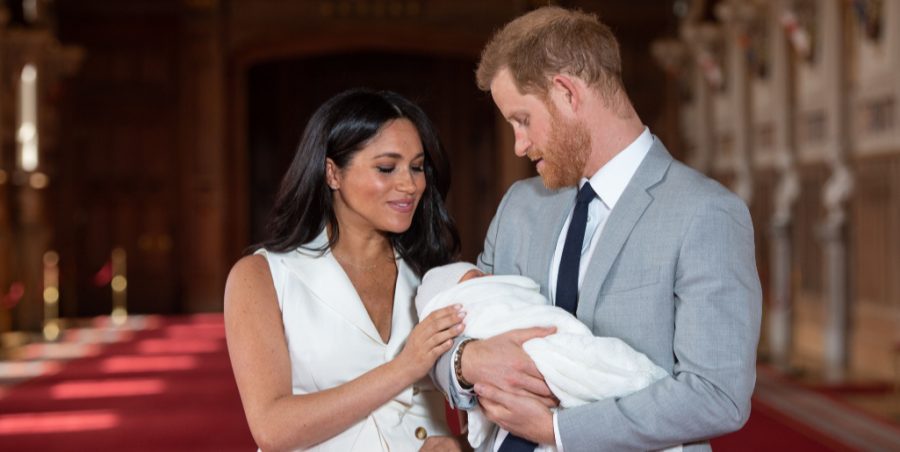 On May 6th at 5:56am, Prince Harry and his royal wife Meghan Markle welcomed their newborn baby, Archie Harrison Mountbatten-Windsor, into the world. The Duchess of Sussex and Harry waited two days to release the name of their new little prince to the public. Yet, even with the baby being born only last week and the late announcement of his name, there’s a lot of information that was released about the seventh in line to the throne.

Archie was a smaller newborn, he weighed only 7 pounds and 3 ounces at birth. While his cousin Prince Louis weighed 8 pounds and 7 ounces when he was born in April of 2018. He was also overdue, yet even with Archie’s late arrival Prince Harry said they were “still thinking about names” even after the young boy was born.

The name took some people by surprise, being that it isn’t exactly a traditional choice of name for royalty like Arthur or James. Archie is short for Archibald, which means genuine and bold, or brave. Many believe it sounds very American, and think Archie is an unusual nickname for a prince. But some seem more open minded about the couple switching things up in the royal family. Senior, Connor Jordan, stated, “I think it’s actually cool that they did that, and she’s not of royal blood either so I can see why maybe they would want to branch out with the name.” Not only that, but the newlyweds decided to not give their son a courtesy title. A royal source said that while there are titles that the Duke and Duchess of Sussex could apply to Archie, they have chosen to wane away from it. But, that doesn’t mean Archie could never have a title; If Queen Elizabeth were to pass away and Prince Charles became King, the title of “Prince” would automatically be given to him as the child of one of the king’s sons.

May 8th was little Archibald’s huge world debut, and he was peacefully sleeping in his father’s arms the entire time. Many were surprised that not a single cry was heard. Markle exclaimed, “He has the sweetest temperament!” and “He’s really calm.” The world even got a glimpse at Archie meeting his great grandmother, Queen Elizabeth, in a photo that included Markle’s graceful mother, Doria Ragland. It marked the first time ever in royal history that a British monarch was pictured alongside a royal baby’s grandmother who is black. Many people are excited to watch him grow up as he has already made history for the royal family.