Another Song, Another Hit 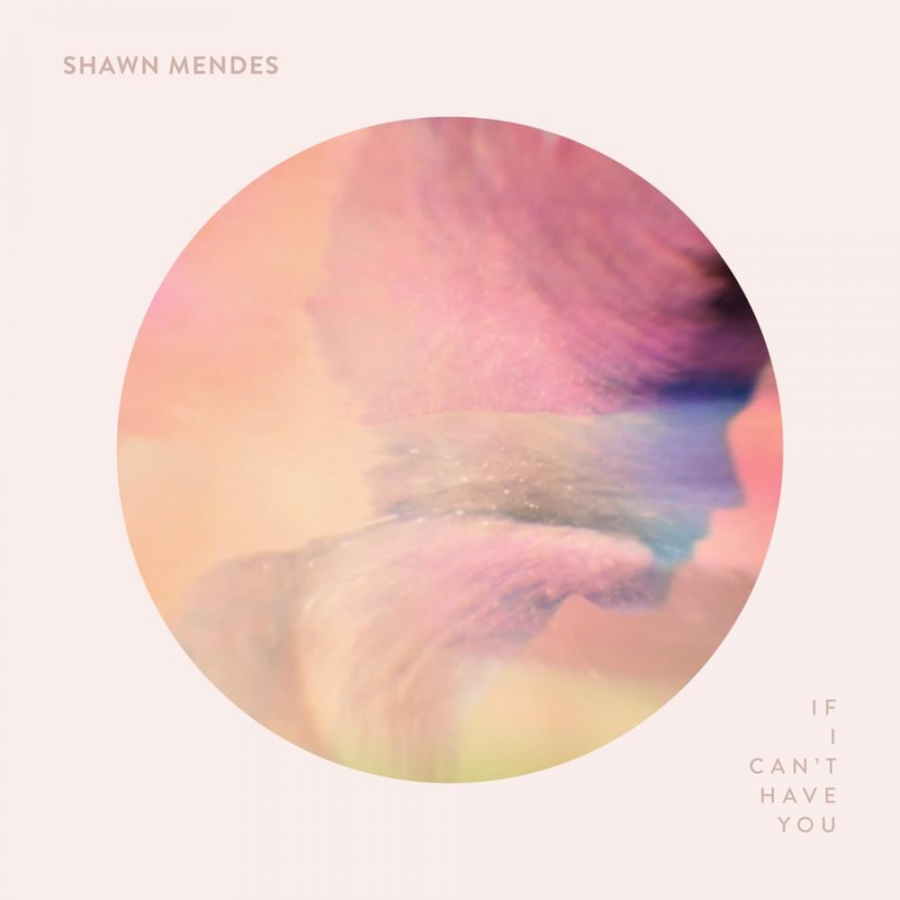 A few days ago Shawn Mendes released a new hit song called “If I Can’t Have You.” The  single has already hit the top 100 charts and is a big success. The song has a bit of a different vibe compared to previous songs written by Mendes. While it has a pop feel, it also has a soft tone that you would expect from him.

The song talks about not being able to get over someone you love no matter how hard you try. A lot of the lyrics talk about being distracted and consumed with this person no matter where you are or what you’re doing all you can do is think about them. Mendes sings about being “so consumed” and “spending all my nights reading texts from you.” The song has a narrative feel as he expresses all the moments he thinks and misses this girl. The last verse he talks about trying to move on but how it’s basically impossible and he would do anything for a second chance.

Shawn Mendes wrote this song himself which is quite impressive, yet a surprising piece of information about it is that he initially wrote the song for another singer to sing but ended up taking it for himself. Lately he has been writing song after song but has not felt a connection to a song quite like this one.

I think I can speak for everyone when I say we are glad Shawn kept this song for himself because he performs it well with heartfelt emotion. Hopefully soon he releases another hit.