Did you know Dr. LaRochelle’s retiring this year? Here’s the inside scoop 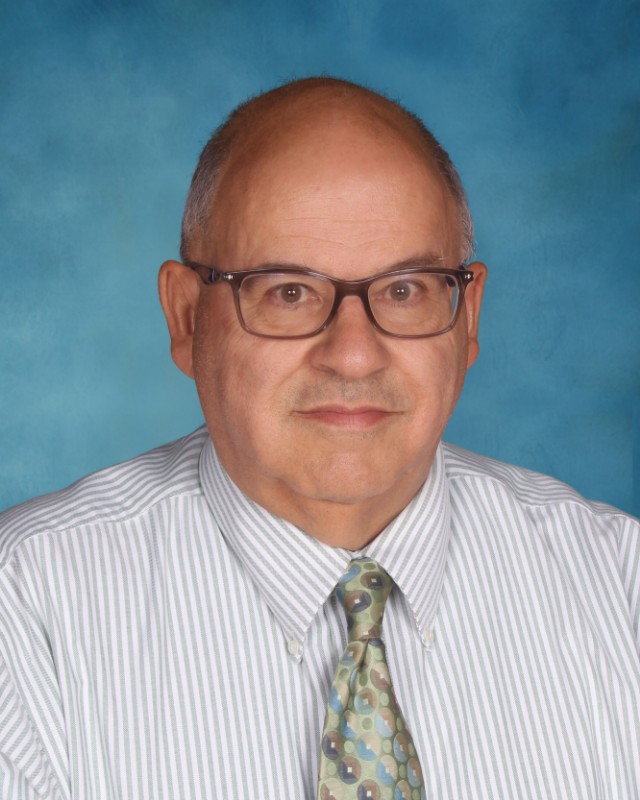 At the end of this year, Dr. LaRochelle, one of South Windsor High School’s guidance counselors, will be retiring. He has worked at SWHS since 2000. Though he loves his job, he is ready to retire and has many plans for the future.

As a counselor, LaRochelle advises many students on how to navigate their upcoming life choices and discover their passions. He has lots of experience with changing career paths, as being a school counselor wasn’t his first or second career. When he initially went to college, LaRochelle went in pursuit of becoming a lawyer. However, when volunteering at a program where he worked with kids, he found that he “loved working with kids, so I considered teaching.” Though he loved teaching, he found that he spent a lot of his time talking to his students about various things. He explains that he thought that if he was “going to be talking with students about stuff on a one-on-one basis, I should get a degree in counseling, so that’s what I did.” While teaching at East Catholic as a religion teacher, he was able to arrange a schedule so that he could complete his counseling internship at the same time.

After becoming a counselor, he then changed jobs and began his work as a counselor at Timothy Edwards Middle School in 1989. LaRochelle worked at the middle school until 2000, when he was moved to South Windsor High School. Over the years, he has worked with many students. He remarks that his favorite moments are when “students really expressed a lot of gratitude because of some of the things I was able to do to help them out. It’s when people express gratitude that stands out.” Not only does he love working with students while they’re at the high school, but he enjoys seeing them years later. LaRochelle expressed that “it’s kind of interesting is when you see students many years after they graduate, and they have jobs and families and everything, that’s kind of neat.”

Though he cherishes the moments he spent as a counselor, LaRochelle is excited for his plans following the end of this school year. One of the major changes for him will be a part-time pastoral job at a small church in Plainville. In the past, he has stood in for pastors while they’re away. This church is small, but he’s preparing to start in March. He’s also ready to join his wife, who retired last year from Bolton High School, and “have a more flexible schedule” like her. LaRochelle is prepared for the flexibility to do things like take fall vacations or visit their 3 children who don’t live nearby. LaRochelle and his wife have wasted no time preparing, and have already made plans to take a vacation to Maine next fall!

Though LaRochelle has many plans for the future, he somberly noted that he will miss the students the most. He’s going to miss the counseling department as well, noting that “we have a really close knit school counseling department.” As a dedicated member of the school counseling department, many are sad to see LaRochelle leave. One student who transferred to the high school last year as a junior, Sean Piepmeier, noted that “he made the transition between my old school and this school really easy. He was always super friendly and courteous, answering any questions I had at seemingly any time of the day.” LaRochelle has helped many students prepare for their futures and discover their passions, but soon he’s going to be focusing on his own passions and future.