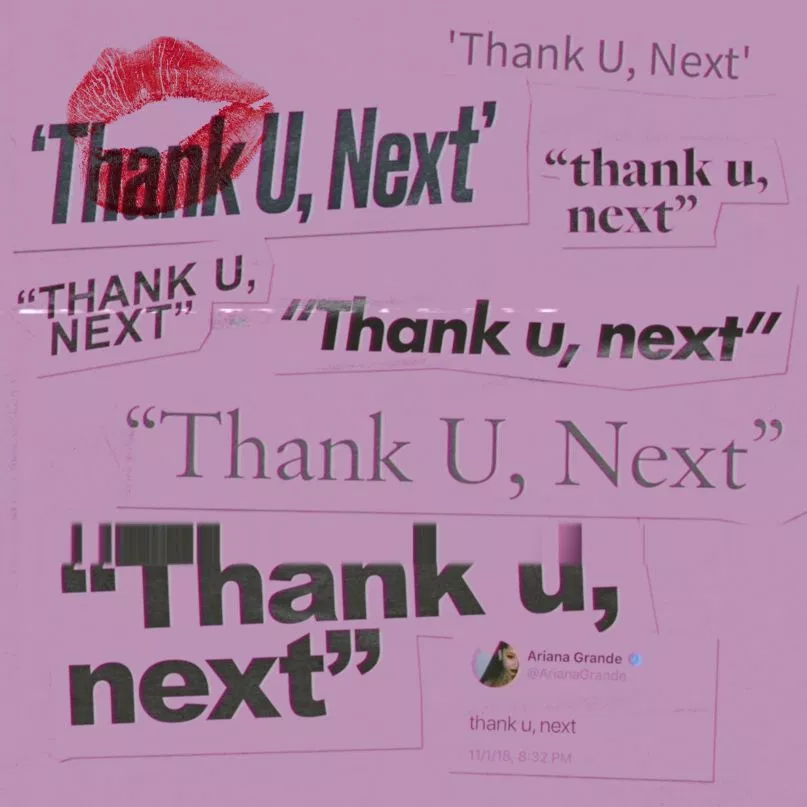 You always hear about celebrities subtweeting their exes and throwing shade at them on talk shows or in interviews but Ariana Grande’s new song, “Thank U, Next” is a whole new level. Her new single starts with a verse where she calls out every ex she has had and either thanks them for something they have taught her whether it be love, patience or another lesson or simply laughs at the relationship she once had with them. The exes she mentions are Sean Anderson (aka Big Sean), Ricky Alvarez, Pete Davidson, and Malcolm McCormick (aka Mac Miller). From the start, it is apparent she is only really showing thanks to McCormick and Davidson.

After dating McCormick for almost two and a half years, they decided to split due to his issues with drugs. Whether or not Grande regrets that is unknown. Following that breakup, she quickly became engaged to Pete Davidson.That relationship ended rather abruptly after the devastating news of  McCormick’s death, on September 7. Grande released the song and the internet is currently going crazy about why she did it and everyone is on the edge of their seats to see the reactions of the people she mentions in it.

The song has been a hit though earning numerous records on Spotify like having surpassed 100 million streams in 11 days. She also has set the global and US Spotify record for the biggest single day for a female artist which is quite the achievement.

Many people love the song and find it empowering. Senior Sam Donovan says, “she enjoys the song and feels like it is one of Ariana’s better hits.” Others like senior, Abby Andrusis, were skeptical at first saying, “I didn’t like the song at first because I wasn’t the biggest fan, but once I saw it on social media and listened to it more, the more I liked it and the catchier it was.” Grande was aware the song could be a hit or miss because one of the lyrics in her song literally is “God forbid something happens, at least this song is a smash.” The song truly is a smash and a bop for sure.

Hopefully, after all the success the song has had, Ariana Grande will make a music video for it. Her fans are curious to see how that would turn out. The release of the song “Thank U, Next” has turned out to be an iconic moment in 2018.