My Opinion on the show Westworld 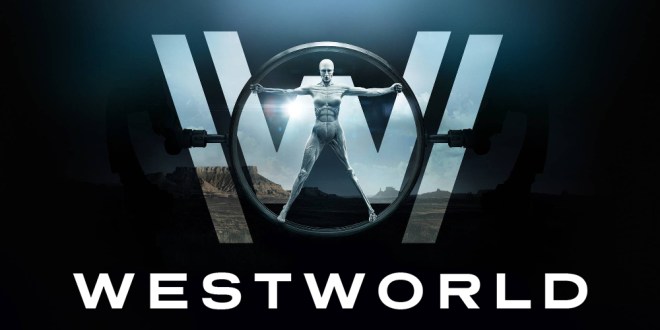 After finishing the first season of the show Westworld I thought it would be a very interesting topic to discuss.

“I thought it was just about cowboys and the wild west,”statedone student.

This show gives the appearance of a old fashion show that shows cowboys and indians and the times that they roamed this earth together.  But this show is a futuristic show that displays humans using robots for adventurous pleasures. Through all the drama and action the show explores the human error of underestimating technology and also rely to much on it to solve all our problems.  In today’s society I feel like this message is really important because we are becoming so reliant on technology that we could be falling into the same trap.

“I think technology is the way of the future and it something we can rely on without worry,” exclaimed one student.

See my fear is that we underestimate the perfection that surrounds technology and this show  hints at how this could be an issue. From this so I learned that as we proceed to advance technologically we should make sure that the human to human interaction never really fades away.  Making sure that humans are a major part of day to day operations ensures that failure may not be as chaostrophic compared to a technological system failure that could result in the demise of an entire company.  All in all I think that this show deserves a 9/10 rating because of the futuristic values and warnings that it gives to modern day society, that will mostly go on being ignored.