A Look at Olympian Gus Kenworthy 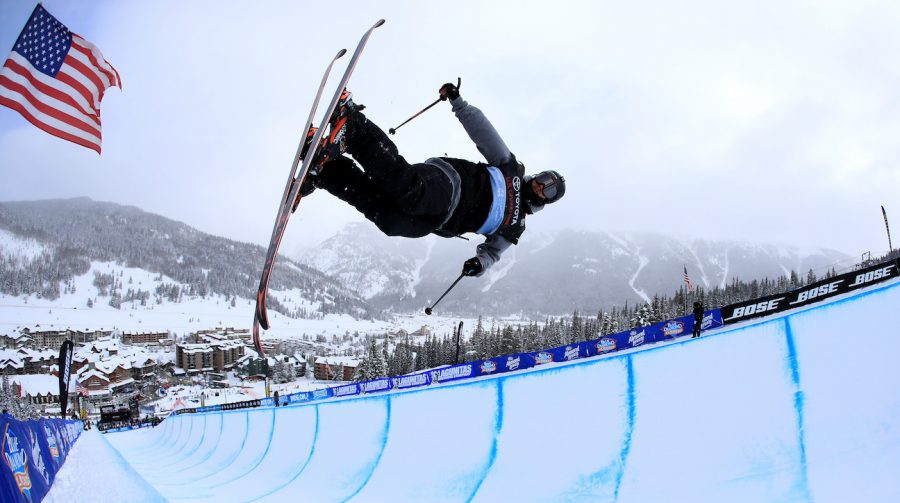 With the 2018 Winter Olympics in PyeongChang, South Korea already underway, team U.S.A olympic skier Gus Kenworthy has not only demonstrated the pride he has for his country, but he has also, as many people already know, been very open about the pride he has for the LGBTQ community. He hopes he can help others live genuinely and fearless when it comes to being themselves:

“Myself being out, Adam being out, all these athletes are finally out for the first time. I think it just shows a shift and a change,” stated Kenworthy on February 11th. “Hopefully it means that in the future it won’t be a big thing. It won’t be a headline. It won’t be ‘the gay Olympian,’ ‘the gay skier,’ ‘the gay’ anything. It will just be ‘a skier.’”

Throughout his career as an Olympic skier, Gus has made some incredible notable accomplishments competing in both slopestyle and halfpipe events. As of right now, the 26-year old is a two-time Olympian (competing in 2014 and 2018) and he has now earned a silver medal. Kenworthy also has great experience at the World Championships, participating in 2011, 2013, and 2017. In 2017, he won a silver medal for his slopestyle.

“He’s finished as the top-ranked skier in the Association of Freeskiing Professionals for the past six years, an accomplishment due in large part to his success in halfpipe and slopestyle while most skiers just compete in one,” told Rachel Axon of USA Today Sports.

Some of Kenworthy’s other accomplishments as a skier include his participation at the 2013 FIS World Cup Standings (at which he won 7th place in halfpipes), the 2016 X Oslo Games where he won 3rd place for superpipes and big air, the 2016 X Aspen Games at which he achieved 2nd place for superpipe and slopestyle, etc. The Freestyle Skier from Telluride, Colorado has definitely come a long way.

“It’s an amazing time to be an Olympian.”