America’s Favorite Celebrity Couple: Selena Gomez and Justin Bieber Said to Be Back Together 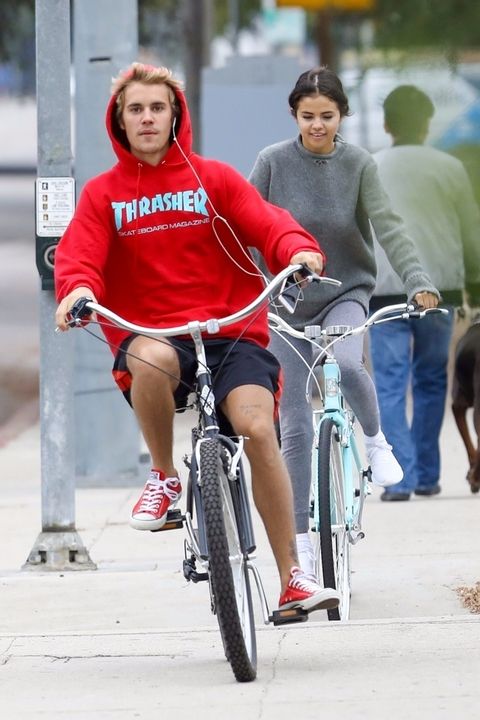 Popular Hip Hop artist Eminem (Marshall Mathers) is finally back again with his new album Revival, which was released on December 15th, through Aftermath Entertainment, Shady Records, and Interscope Records.

Eminem is known as the best selling hip hop artist of all time, having won fifteen Grammys, an Academy Award, and two certified diamond selling albums.

According to Michel Martin from National Public Radio (NPR), this album, being his first one in about four years, “finds him taking a more politic stand than he ever has before in his music, touching on politics, racial disparity and his own mortality.”

This 19 song album has already made its way up to #1 on the charts on Itunes. Be sure to take a listen if Eminem, or any other of these featured artists have any interest to you. You will not be disappointed!